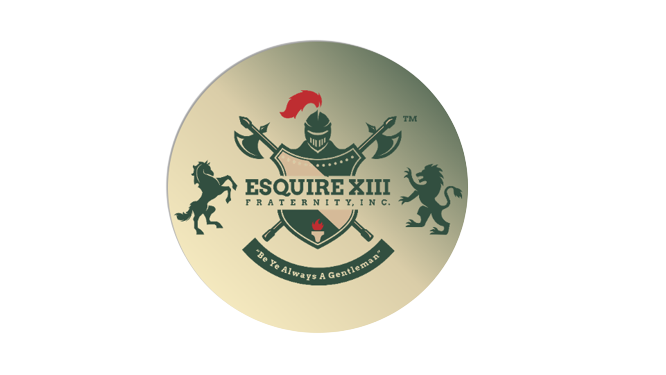 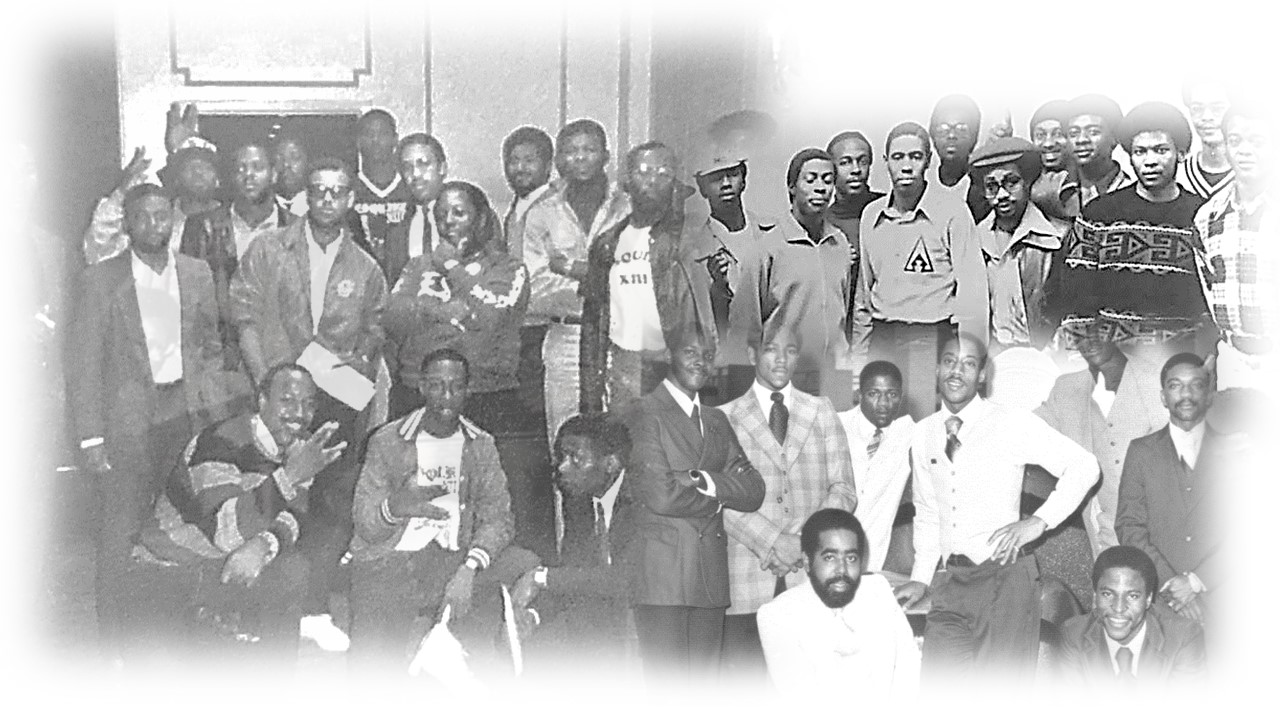 The birth of the “Esquire Man” at historically black colleges and universities took place under the direction of Dr. James C. Nelson Jr. with the founding of the Esquire Club at Virginia State College (University) on November 4, 1955.

Over the years, similar Esquire groups blossomed at HBCUs throughout the country. Recognizing their common purpose, Esquire Brothers from these various clubs, fellowships, and fraternities met in the late ‘70s and pledged allegiance to the same guiding principles, to fly under the same colors and shield, to speak the same words of truth, and to unify under the banner Esquire XIII Fraternity, Inc.
‍
ESQ XIII then flourished at HBCUs across the country for several decades. We have emerged from a period of dormancy better than ever to continue building upon the legacy that began almost 67 years ago.

Our mission, in the past and now, continues to be to develop and showcase young men with refined personalities who enhance the progress of the urban community and the prestige of its universities. A major aspect of that mission is our commitment to engage with the urban community to positively impact the lives of our young men as they face life’s challenges.